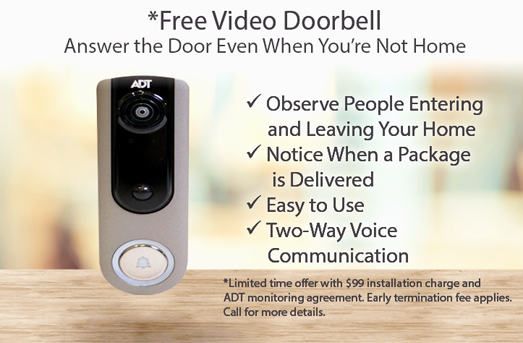 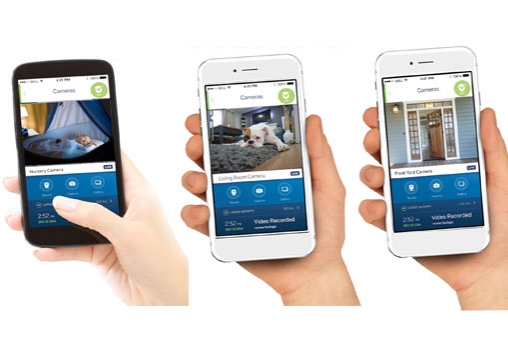 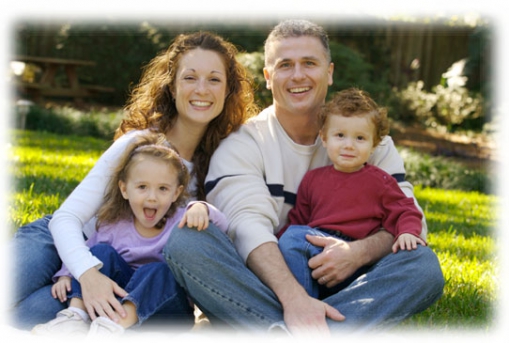 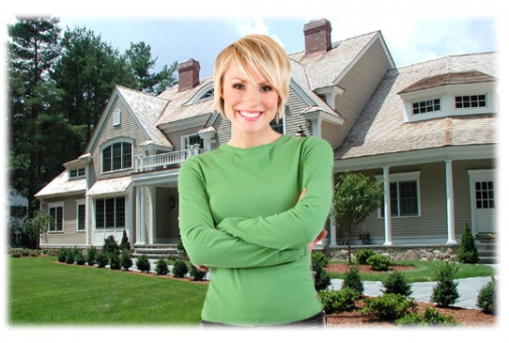 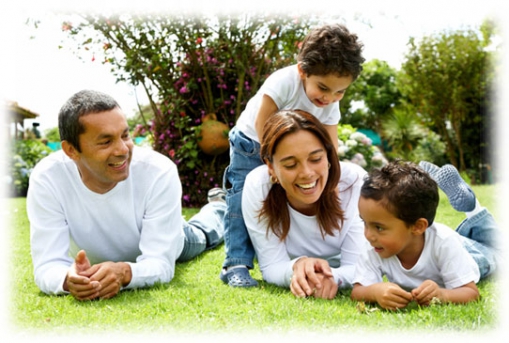 for Information and a Quote.

In the past several years, wireless security systems have become the preferred electronic security choice among alarm system owners – both homeowners who are new to owning and operating an alarm, and seasoned alarm owners who are looking for an upgrade or buying a new system for the first time in years.

Like everything else in modern life, a wireless home security system relies on cellular technology to transmit the alarm signal to the monitoring center (sometimes called the “central station,” depending on the monitoring company’s terminology). As hard as it is to believe, “old” security systems needed power lines and telephone lines in order to work effectively.

Unlike the security systems of generations past, wireless systems do not require the homeowners to have an outdated landline telephone at home. Wireless security systems are powered by the Global System for Mobile Communications, also known as GSM; this cellular and radio-based technology is the only technology that is needed to ensure that the systems will work in the event of an alarm activation – in other words, in an emergency.

Can you really put a price on portability? It’s a key feature these days that consumers have just come to expect of all the products they buy. In the case of alarm systems, here’s why portability matters: If the homeowners move (and in most cases, they will move at some point!), a wireless home security system can be taken with them to their next home.

Because the system did not need to be hard wired into the home, it can easily and conveniently be moved from house to house. That is a virtual impossibility with a traditional, hard wired home security system. That kind of expediency makes a big difference in our increasingly mobile culture, where families move more frequently than ever before.

There are distinct cost advantages to this high portability, too – for example, there is no need to pay for a new system or a new service contract every time you move into a new home. Wireless security system customers cite these cost effective benefits as some of the greatest advantages to owning their systems.

Wait – aren’t all monitored alarm systems designed to make the home more secure? It’s in the name, right? True, but a wireless security system for home is more secure in that it will still be operable even if an intruder cuts the family’s home phone line. Many criminals have been known to do this, in an attempt to disable the alarm (not to mention cut the homeowner off from 911). In fact, some intruders do this before they even enter the home.

With a wireless home security system, the signal will still reach the monitoring center no matter what sinister ploy has been committed. In fact, some are outfitted with “panic button” features that allow the homeowner to push a single button that sends a silent call for help. That’s security you just can’t put a price on.

We’ll answer all of your questions and explain the offer in detail. Or simply complete the Form Above and we will call you!